Why Your House Was So Expensive 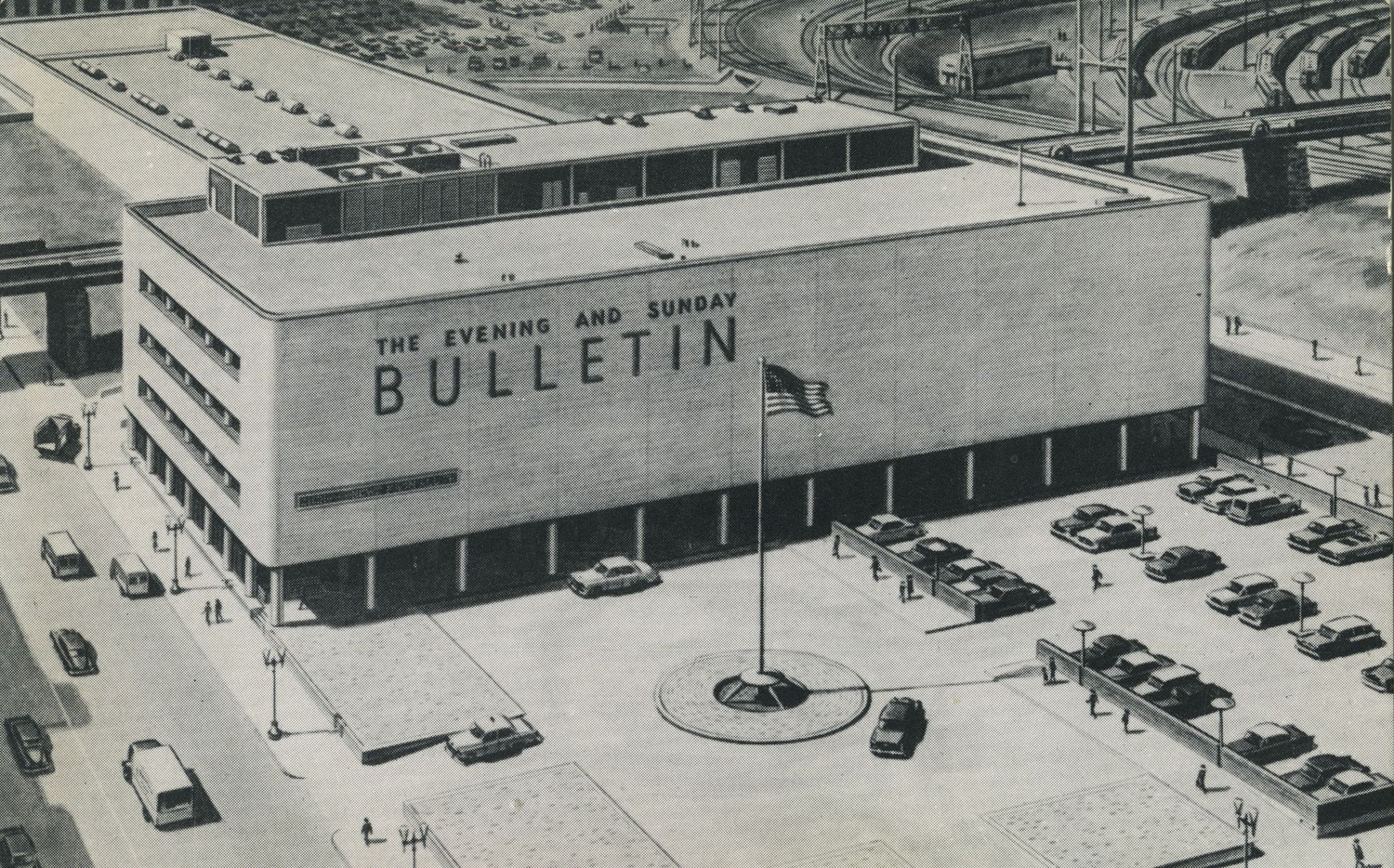 KieranTimberlake’s adaptive reuse of Philadelphia’s Bulletin Building transformed a 1950s design into a contemporary life sciences building that meets high performance standards. Built in 1955, and designed by George Howe—known best for the city’s iconic PSFS Building—the structure was originally the headquarters of The Evening Bulletin. The building was converted into office and academic space for nearby Drexel University in the 1990s and now, with KieranTimberlake’s design, is home to Class A life science facilities, with ground floor retail, and below-grade academic spaces.

As KieranTimberlake partner Richard Maimon explained, the design team sought to “restore” monumentality to Howe’s design—which they felt had suffered from fenestration added in the 1990s—while creating a contemporary design that also respected the original architect’s design intent.

Howe’s design incorporated a robust concrete frame, and in his words, to create a “bold recognition of a great mass of masonry standing on stilts.” In large letters ‘THE EVENING AND SUNDAY BULLETIN’ flanked the facade. An array of thin columns support brick building mass.

On the east facade—facing 30th Street Station—KieranTimberlake sought to bring in daylight while minimizing solar glare. The desire to open the east facade was in part driven by the views of Center City, though the design team did not want to add energy load. As Maimon explained, to achieve this the design team installed a high-performance curtain wall shaded by an outboard aluminum frame, insulated existing windows on the north and south facade, and increased the R-value of the roof insulation to R-41. The upgraded glazing marked a 40 percent improvement from the preexisting glazing, and the building has a “predicted energy use intensity of 75 kBtu/ft²,” outperforming the city’s energy code.

On the north, south, and west facades—on Market Street—KieranTimberlake wanted to repair the existing brick from Howe’s design. The original masonry was cleaned with individual blocks replaced in places deemed necessary. As Maimon explained, the process of matching new brick and mortar was particularly “complicated,” given that the mortar color was inconsistent across faces of the building as a result of patchwork repairs over the years. Furthermore, challenges arose in matching new glazed, ironspot brick to the brick that had been aging since 1955. KieranTimberlake worked with brick supplier, Glen-Gery, to approximate the new bricks as closely as possible.

To complete the transformation of the building into a Class A life science space, Maimon explained, natural light needed to be introduced. The large floorplates from Howe’s design created an opportunity for expansive views, though Maimon said that “the key design challenge was to create a new facade strategy in conversation with the original George Howe-designed building.” After conversations with the client, Brandywine Realty Trust, the design team chose a “unitized” curtain wall equipped with  full-height clear, glazed panels for the east elevation. The product offers the intended impact while not sacrificing “high performance and construction quality.”

The glazed material was central to achieving the desired design effect; the outboard lite glazing features a low-E coating and digitally printed frit that replicates fonts used by The Evening Bulletin newspaper—an amalgamation of letters and numbers ornament and also shield the building from the sun and birds, while still offering sunlight to filter in. The words ‘SCHUYLKILL YARDS’ are presented in large stainless steel letters on the roof, further reflecting the retention of Howe’s design intent, which announced the building site’s prominence to the public.

The new design does not increase the building’s overall energy consumption, which was a goal of the project. KieranTimberlake worked closely with Thornton Tomasetti on facade design, and collaborated with construction managers Hunter Roberts in a design-assist process. Maimon noted that the team also worked with manufacturers, including local firm National Glass & Metal Company on full-scale mock ups; this ensured constructability from the early stages of the design process.