JLo Beauty, Nike, Fila … and other brands targeting the U.S. consumer right now. Check out our prior Sales Leads columns. 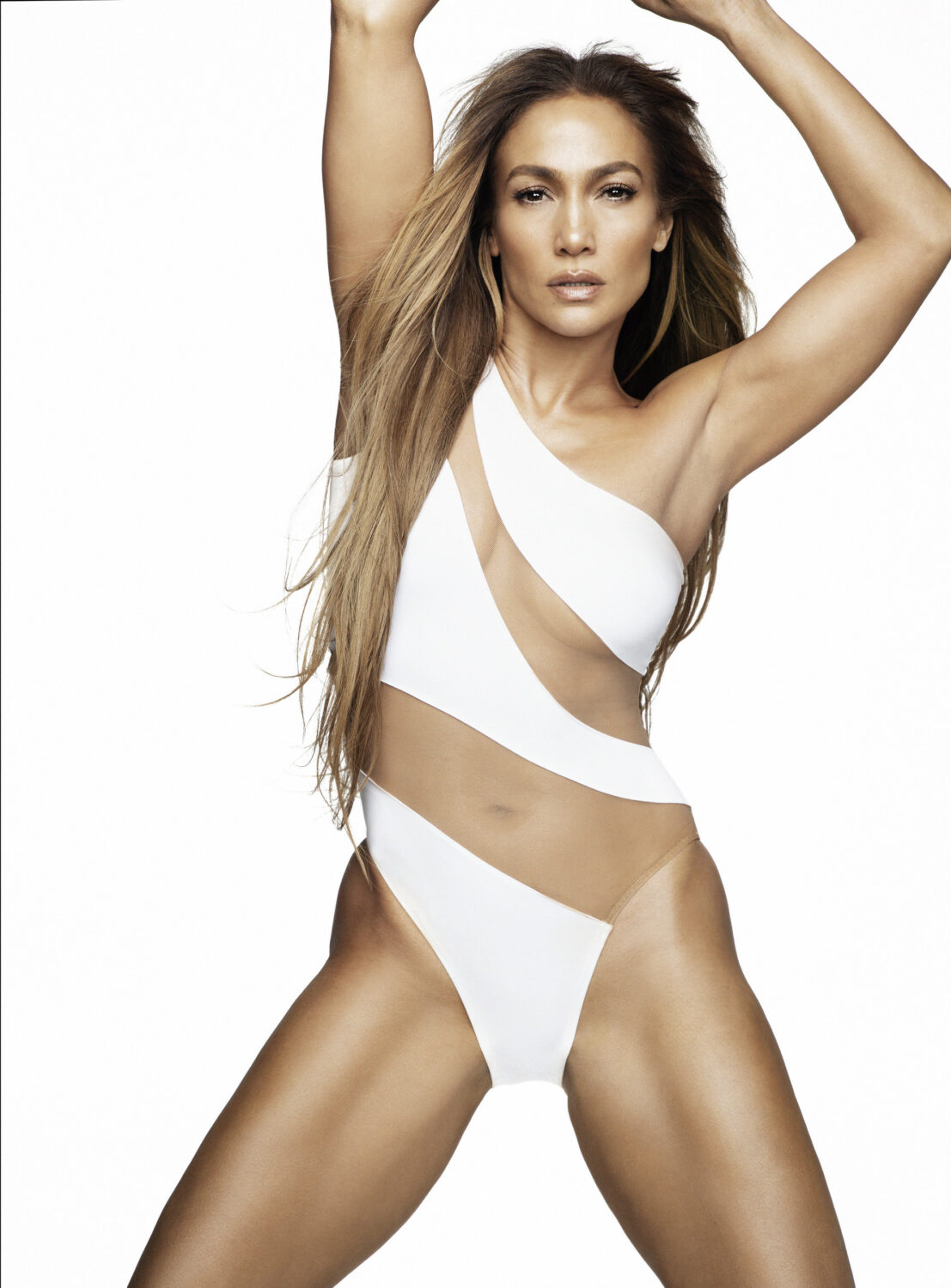 JLo Beauty, a high-performance line of skincare founded by world-renowned entertainer Jennifer Lopez, announced its first category expansion with the highly anticipated launch of body care. Introducing JLo Body, a clinically backed line of high-performance skincare for the body. Firm + Flaunt Targeted Booty Balm is the first clinically tested formula to launch under the JLo Body franchise, as requested by JLo Beauty’s ageless consumers who were looking to upgrade their bodycare with new textures and active ingredients that deliver powerful results. On July 24th – Jennifer’s birthday – the superstar gave new meaning to the “birthday suit” by baring it all to mark the launch of JLo Body as part of an omnichannel marketing campaign. The launch campaign includes bi-coastal billboards, print ads, e-mail, SMS, exclusive social content, LIVE moments with Jennifer, influencer campaigns, activations with exclusive retailer Sephora, and partnerships with select JLo superfans – all in an effort to celebrate the brand founder’s mantra: Beauty has no expiration date. JLo Beauty Firm + Flaunt Targeted Booty Balm (US$65) is available now at www.jlobeauty.com. 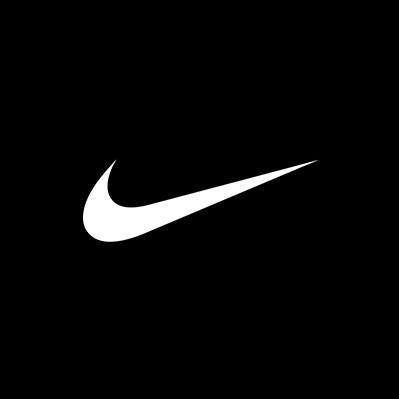 Nike has closed its global media review and appointed IPG Media Brands’ Initiative and Dallas headquartered independent agency PMG and, to split the bulk of its account. PMG will be its integrated media agency in North America as well as its global digital capabilities partner, while Initiative will handle integrated media globally. Wieden+Kennedy (W+K), which remains Nike’s creative agency of record, was the media planning incumbent in North America. According to sources, Wieden may retain some business in North America. WPP’s Mindshare and Stagwell’s Assembly previously managed media for the brand in Europe, and independent agency W+K held the media account in North America. 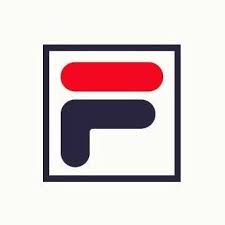 Sportswear brand Fila has inked a multiyear agreement with Havas Media Group‘s sports marketing unit to manage and develop rights with athletes and sports properties, as well as promote its brand in all countries it operates in. Havas Sports & Entertainment Italia will handle the assignment, which includes current sports deals, new sports marketing initiatives, “targeted activations” and PR, Mediapost has reported. The agreement includes proprietary tools such as Havas’ “Sponsorship Evaluation System,” which measures the effectiveness of sports sponsorships.

Two of The Coca-Cola Company’s biggest brands in North America are taking major steps to support a circular economy for plastic packaging. DASANI is rolling out bottles made from 100% recycled PET plastic (excluding caps and labels), and Sprite is launching a whole new look – the iconic green bottle will transition to clear plastic starting August 1st –New Bottle. Same Sprite. Now Made with Clear Plastic to Help This Bottle be Re-Made. As the brand’s first major update in over 60 years, Sprite’s makeover marks a historic moment for the fan-favorite soda. In the latest TV spot, the brand tapped NBA phenoms, Anthony Edwards and Trae Young as well as the beverage behind some of the most iconic ads in sports and music, like Drake’s beloved “The Spark” commercial. The duo takes center court alongside Sprite’s new CLEAR bottle to show that it might be a new generation, but the game is the same and so is the classic lemon-lime taste of Sprite, now only in a bottle that’s made to be remade again. Edwards is also taking over House of Highlights social channels to discuss his hot takes on the season ahead, and much like Sprite’s new look. In addition to its new drip, Sprite is introducing a new visual featuring a revamped logo and packaging design. Sprite’s packaging graphics will retain their recognizable green hue and prominent “Recycle Me” messaging, which supports its commitment to sustainability. The Coca-Cola Company’s flagship brands, Sprite and DASANI, are both introducing packaging transformations as part of the company’s World Without Waste initiative. 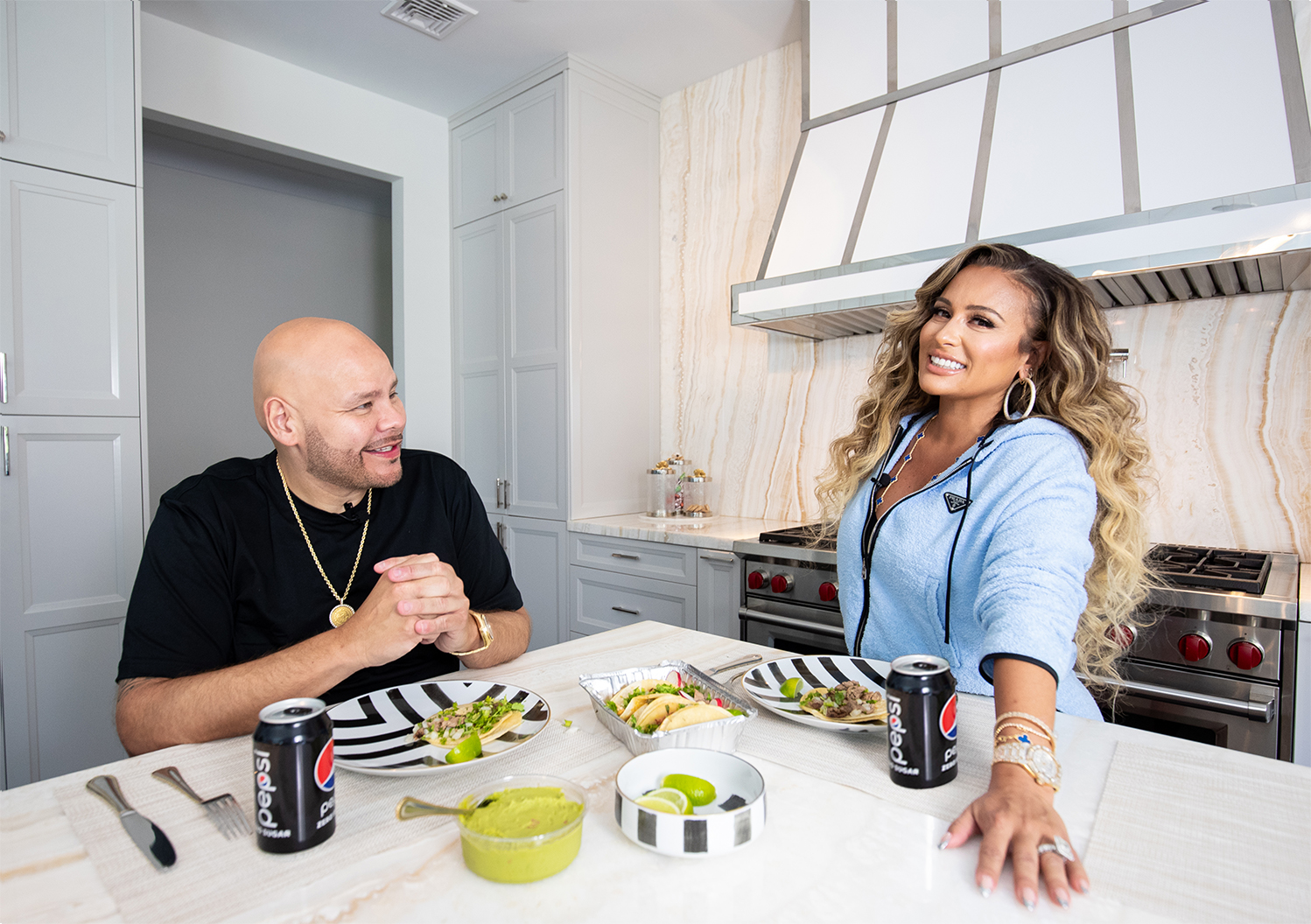 Pepsi is highlighting the diversity of Latin American cuisine with new content and a reward for fans, to prove that no matter how a signature dish is enjoyed it can be #MejorConPepsi. To bring the campaign to life Pepsi got behind the scenes of one family’s debate, as Puerto Rican and Cuban raised rapper Fat Joe and his wife Lorena, of Colombian descent, dove into their own passionate dispute on the “correct” way to make some of their favorite dishes, starting with their most common sources of contention: tacos and arroz con pollo.In celebration and support of local eats, the brand is also launching an exclusive DoorDash offer for fans to enjoy their own favorite Hispanic dishes. Consumers in New York City, Los Angeles, Miami, Chicago, Dallas and Houston will get $5 off a food order of $15 or more, with purchase of an ice-cold Pepsi or Pepsi Zero Sugar, from select local Hispanic restaurants until August 11, while supplies last.In its second year, the #MejorConPepsi campaign will highlight key Hispanic dishes from empanadas to arroz con pollo in branded content across TVC, social media, OOH, and retail POS. 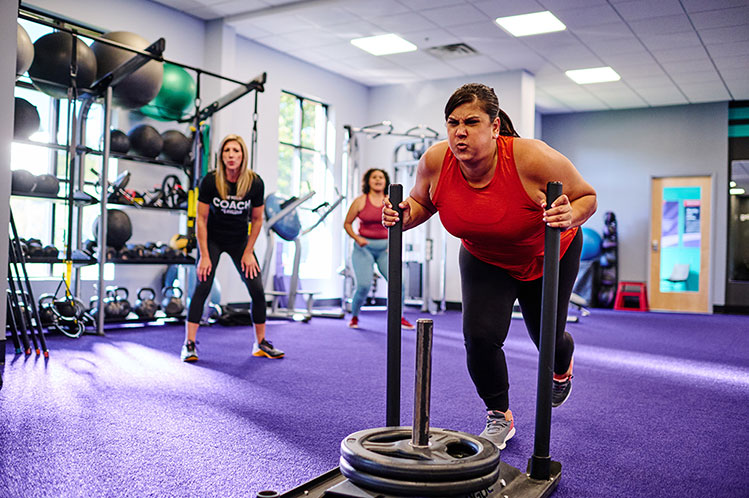 Anytime Fitness, a 24-hour health and fitness club franchise, has selected Mischief @ No Fixed Address as its creative agency. The agency will provide creative support such as long-term brand development and campaign creation for the fitness giant. Currently, the fastest growing fitness franchise, Anytime Fitness credits its culture to a more humble beginning in 2002 when its three founders, Chuck Runyon, Dave Mortensen, and Jeff Klinger, first met at a fitness club they worked at in the early 1990s in St. Paul, Minn. Back then, the trio pioneered the idea of 24/7 fitness as well as the once barcode, now key fob security system. Together, they built a business model that broke the patterns on which the fitness industry once operated, providing a more holistic approach to health. The brand expanded into multiple markets, spanning its operations to all seven continents, including Antarctica.