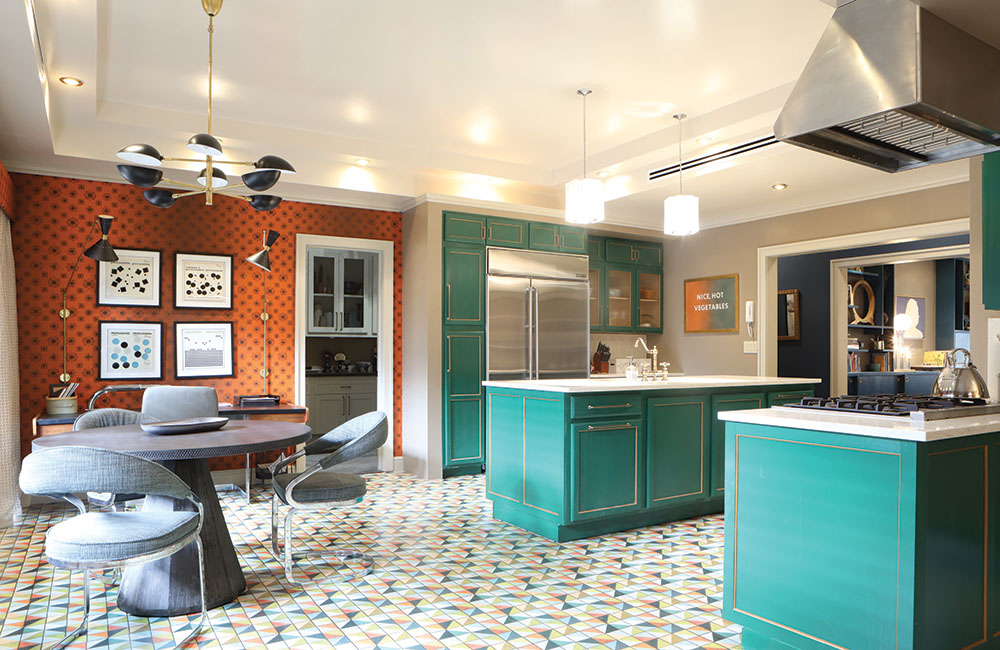 How Production Design of ‘Only Murders in the Building’ Told

Hulu’s comedic caper Only Murders in the Building follows a trio of amateur sleuths residing in the fictional Arconia, a classic New York apartment building, where they are surrounded by suspects. Each unit provides the opportunity to reveal backstories and crucial character details.

Charles-Haden Savage (Steve Martin), a semi-retired actor, bought his 14th-floor unit in the ’90s while on a successful crime series. Production designer Curt Beech notes this set was given “a newer kitchen and some renovated spaces. It made him look much smarter with his money. We gave him art that shows he’s a shrewd collector [with] a good eye.”

Martin Short’s Oliver Putnam, a down-on-his-luck Broadway director, resides in a unit that’s all about theatricality; young artist Mabel Mora, portrayed by Selena Gomez, is a “work in progress,” as she is renovating her aunt’s unit while living there.

The sets also provide character development for their suspects. The residence of Howard (Michael Cyril Creighton) “is meant to look like it has been taken over by [his] cat and is only about [his] cat,” says Beech, citing a huge feline portrait in the living room. “What we were going for in his apartment is that it was his mother’s place. He’s added a few things here and there — for the cat primarily.” Sting, playing himself, lives in a penthouse whose rock-star details include boxes for a road tour and vintage guitar cases. “We have the XOXO neon [sign] in red, which is a nod to [The Police’s] “Roxanne”: ‘You don’t have to put on the red light,’” says Beech.

For the home of Tim Kono, who dies in the pilot, Beech says, “it had to have a bit of mystery to it. We purposely did not give him as much character in his apartment.” The important Hardy Boys books on the shelves, though, had to be visible.

This story first appeared in a July stand-alone issue of The Hollywood Reporter magazine.